Indulging in a hot wedge of bread, cheese, and sauce is a favorite meal choice across the world. According to the U.S. Department of Agriculture, a substantial number of Americans eat pizza every single day.

With so much pizza consumption, it’s understandable to want to branch out into new toppings to refresh your love of pizza, and veggies are a source of endless options that range from traditional to avant garde.

We’ll be fudging the definition of “veggies” a bit to include most plant-based ingredients that aren’t primarily starch, like potatoes or grains. Many foods that we treat as veggies are fruits by definition, but the real-world usage of the term has applied in the more general sense since the days of Old English.

There are three plants that are a core part of most pizzas: tomatoes, onions, and garlic. Normally, these are pureed together in the sauce, but you can also use them as toppers in ways you might not have considered before now. 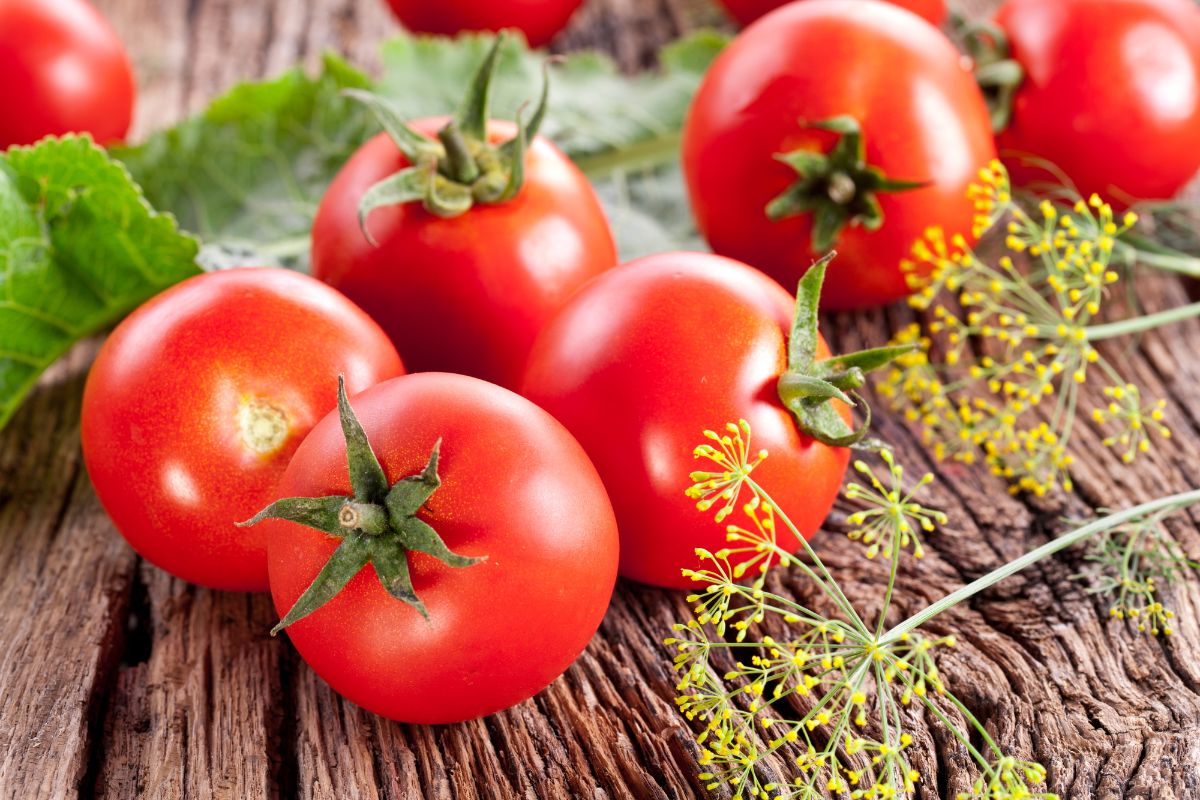 Using sun-dried tomatoes, you can create a backwards pizza. Use a white pizza recipe with a cheesy, no-sauce base, then add the sun-dried tomatoes for acidity and sweetness that’s more refined than a raw tomato.

Raw tomatoes include more moisture, so the flavor is less concentrated and tends to spread more throughout the pizza. Sliced cherry tomatoes are about the same width and length as pepperoni slices, making them easier to slip into a mix of toppings than full-sized tomatoes. 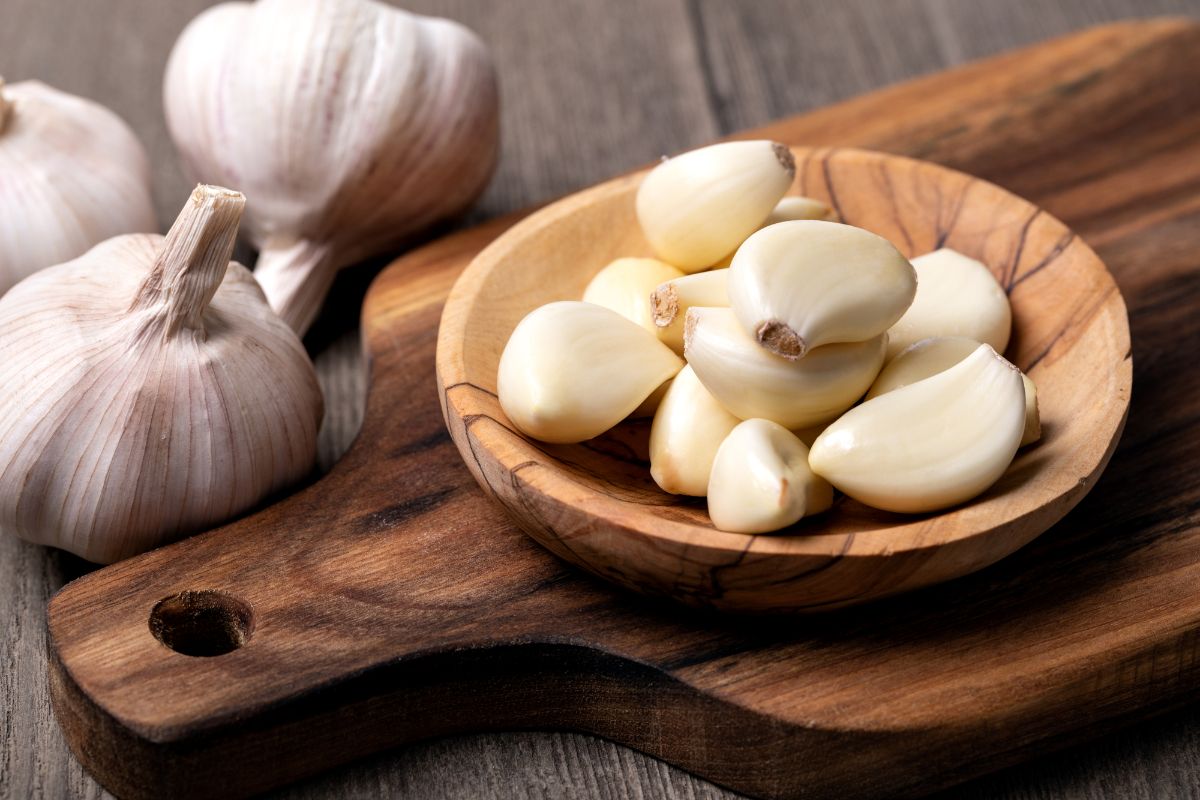 Roasted garlic melts into a zing of flavor that’s more pronounced than garlic minced into the pizza sauce. Roasting the garlic does take some time, but you can make a large batch early in the day and save some for later.

Minced garlic on top of the pizza adds a zestier flavor. You can split the difference by cutting the garlic into thin flakes and quickly pan frying them to add a touch of caramelization and reduce the zing. 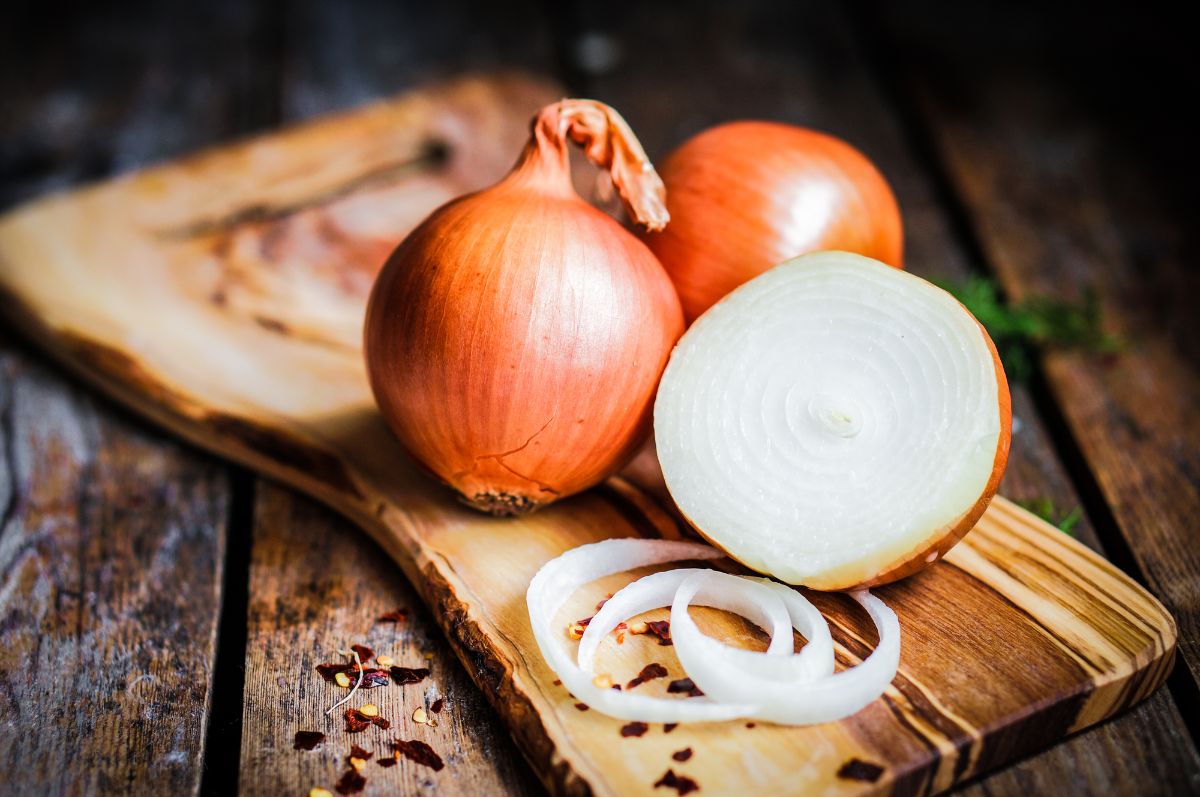 Raw onions won’t cook all the way during the pizza baking process, but they do warm up and slightly soften. Diced onions are a common ingredient on supreme pizza varieties for their added crunch and flavor.

Instead of the heavy kick from a raw onion, try caramelizing the root veggie before you add it as a topping. The natural sugars in the onion burst forth, and the texture is soft and melty. Long pieces can have some stringiness, so dice them up for a more even distribution and friendlier bite. 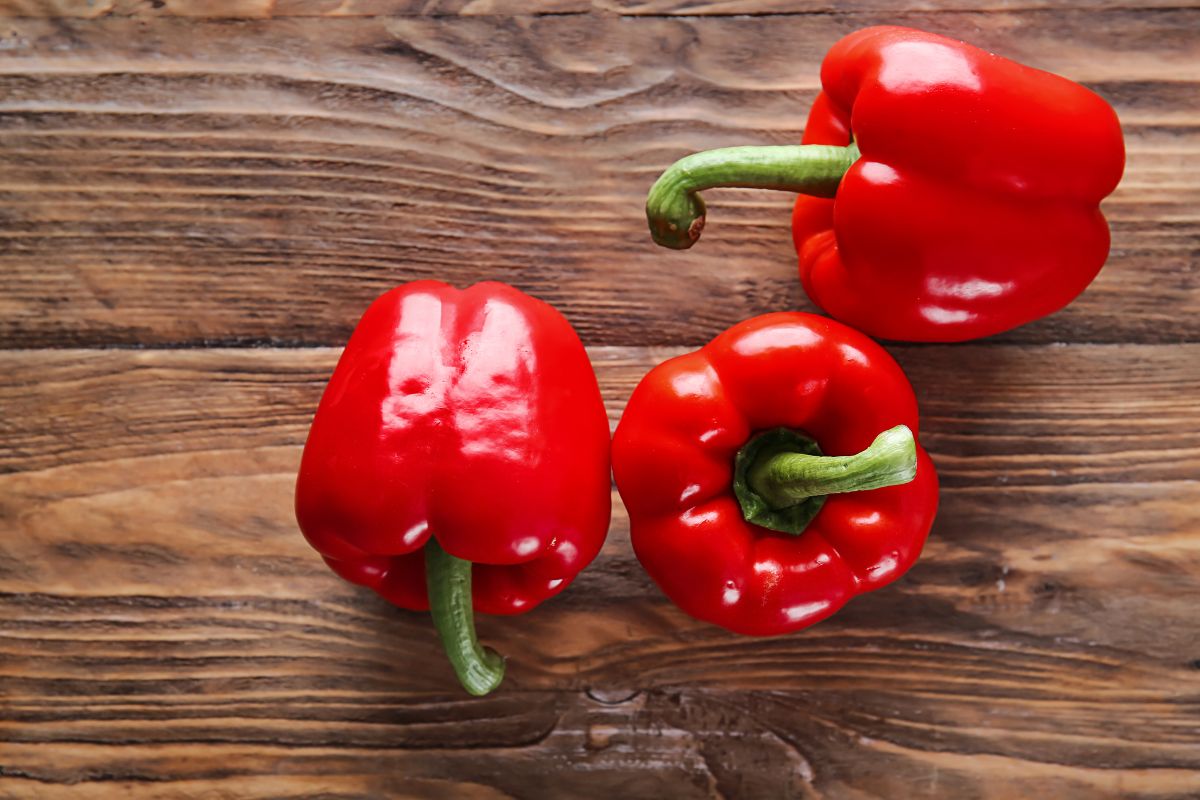 Bell peppers are more sweet than spicy, but it’s such a mild sweetness that they feature more in savory dishes just as tomatoes do. Raw peppers sliced into thin strips or diced into small cubes are the most common topping preparation, but you can cook them down the same way you would onions for a softer texture and developed flavor.

The various colors of bell peppers do have slightly different flavors, but they are close enough that you can use them to add different colors for decorative purposes without changing the taste of the pizza with new toppings. 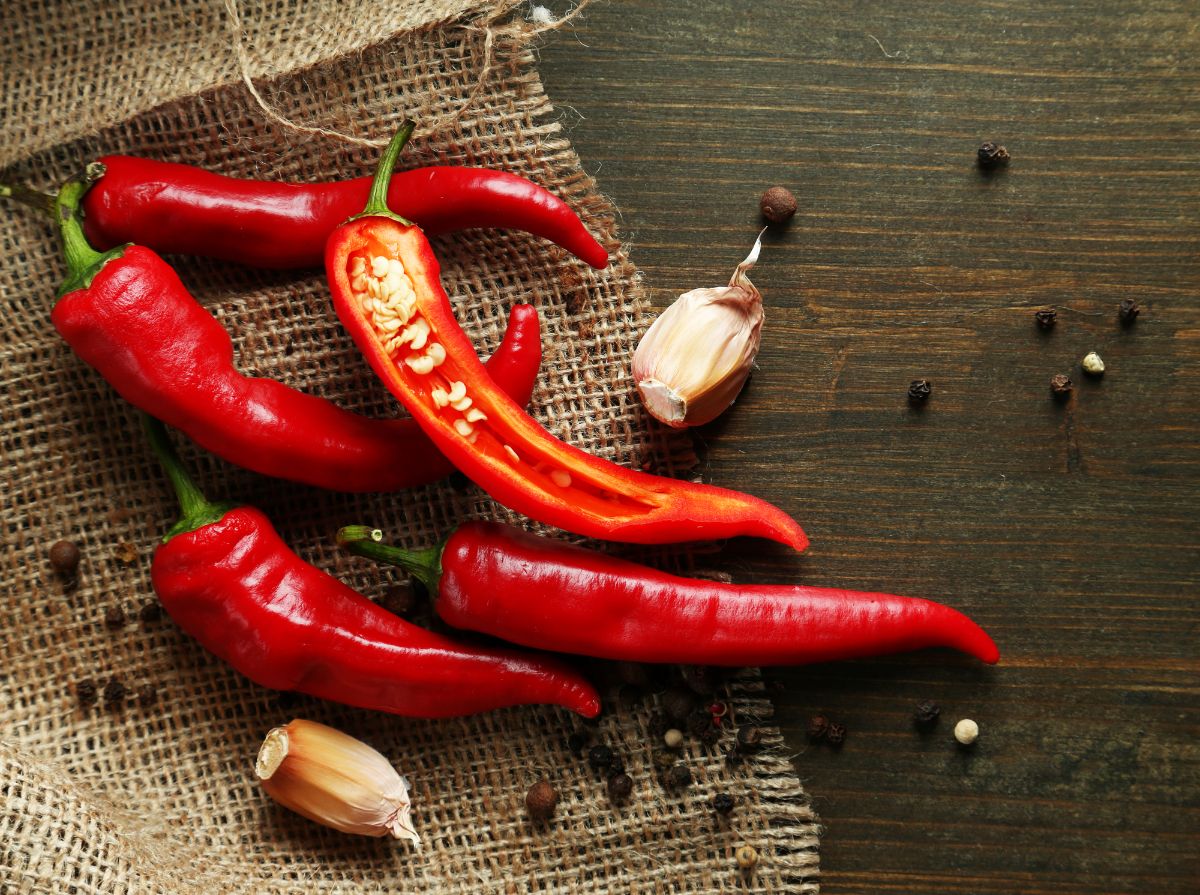 Where bell peppers have a mildly sweet tang, spicy peppers bring a pop of heat to the pizza. The variety of peppers to pick from provides a wide range of flavors and heat levels.

Pickled banana peppers and jalapenos are available on most pizza restaurant menus. The pickling process softens the peppers, giving them a softer texture that’s more in line with the rest of the pizza for typical cooking times.

Raw spicy peppers are fine, too, but you get more of a crunch and a different flavor. Larger cuts of raw peppers will stay very firm even with a long baking time, so you may want to dice them into smaller pieces, as you would for raw onions or bell peppers. 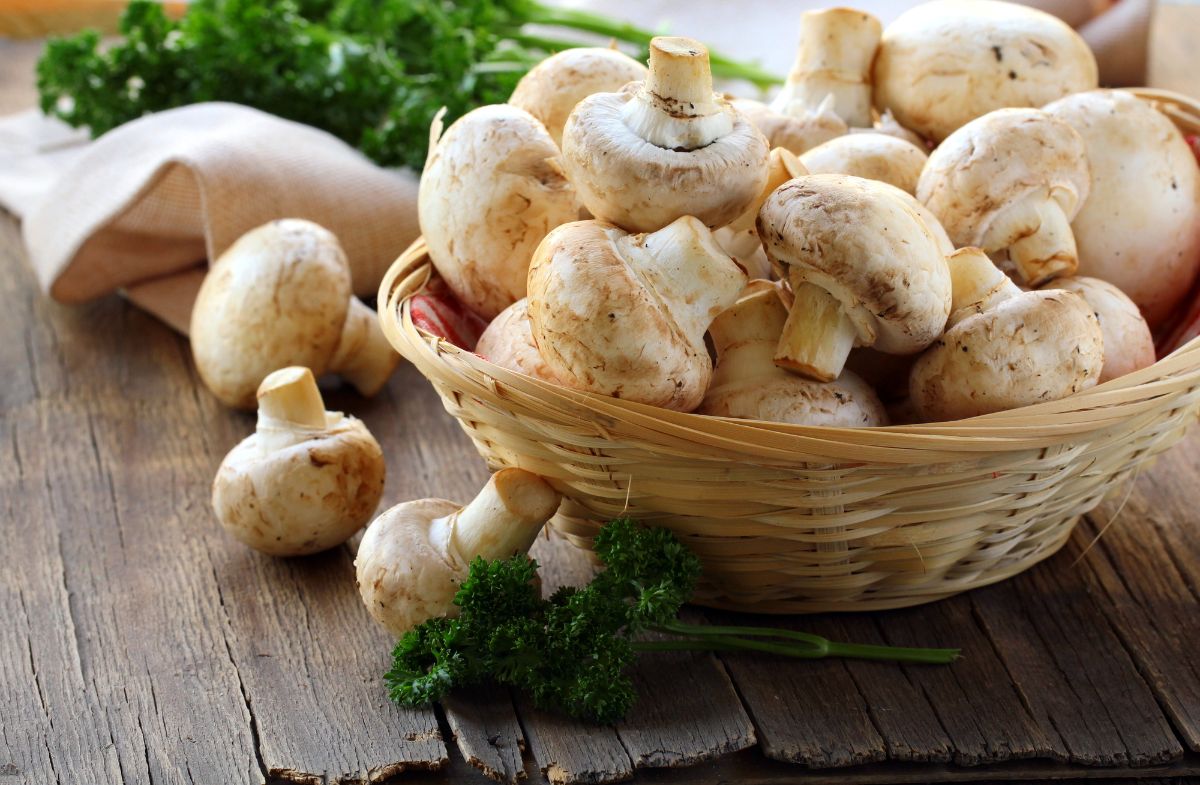 Mushrooms come in an endless number of varieties, but the most common mushrooms in restaurants are all variations of the same species. As a topper, cremini or white mushrooms are the typical choice for their smaller size, which allows other toppings to share the space without processing the mushrooms too much.

If you’re not cooking the mushrooms ahead of time, you’ll want to cut them into flat, thin slices. When they’re too thick, they don’t develop as much of the umami and juiciness over a short bake. You can still get a more luxurious and full flavor with larger cuts by sauteing or pan frying the mushrooms first.

Dicing the mushrooms works well for both raw and cooked versions. I like to saute the diced mushrooms and use them in place of crumbled meats like Italian sausage. 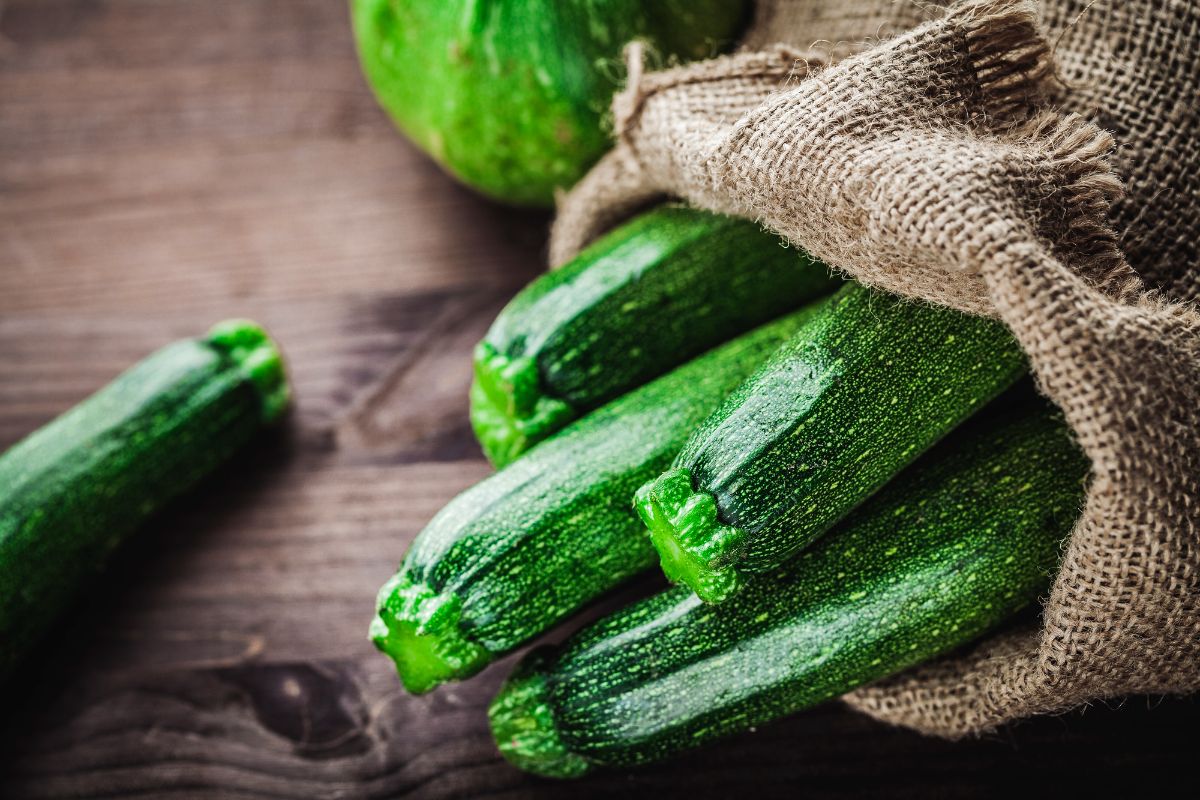 Zucchini is a type of tender summer squash that has versatile cooking applications. The raw plant has a mild flavor and gentle crunch, and cooked zucchini can develop a meatier texture in the same vein as cooked mushrooms. They pair well with a multitude of veggies, yet they’re good enough to stand on their own if you top a pizza with zucchini rounds. 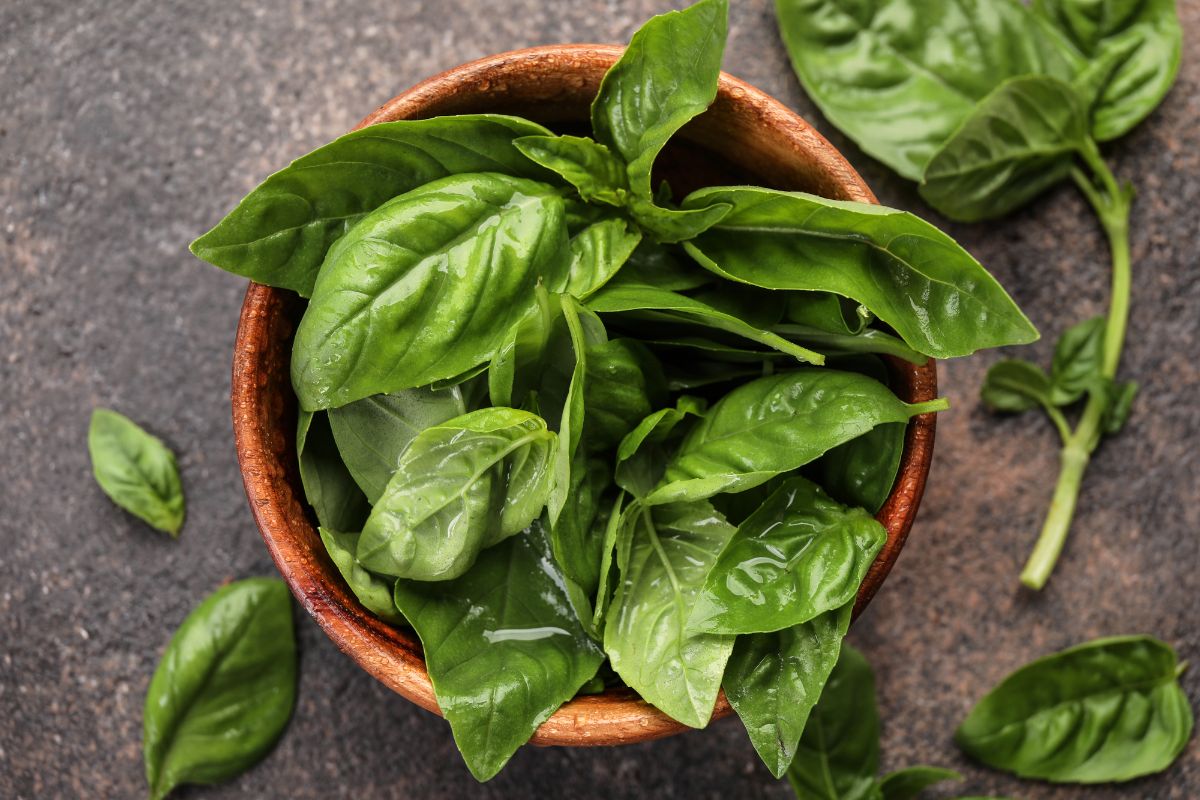 Spinach as a topping will cook fairly fast, and it’ll melt into the cheese as its water content boils away. It carries a lot of flavor, but it also has a lot of moisture for the weight of the leaf. Use it sparingly, even if it will shrink. Leafy herbs like basil and parsley are also splendid toppings, even if you have already added some to the sauce.

Stiffer greens like kale or collard greens are not going to cook well without high heat and a long bake time, so it’s better to cook them ahead of time. They may absorb a lot of oil or moisture depending on the cooking method, so let excess moisture drip away before adding the toppings to the pizza. 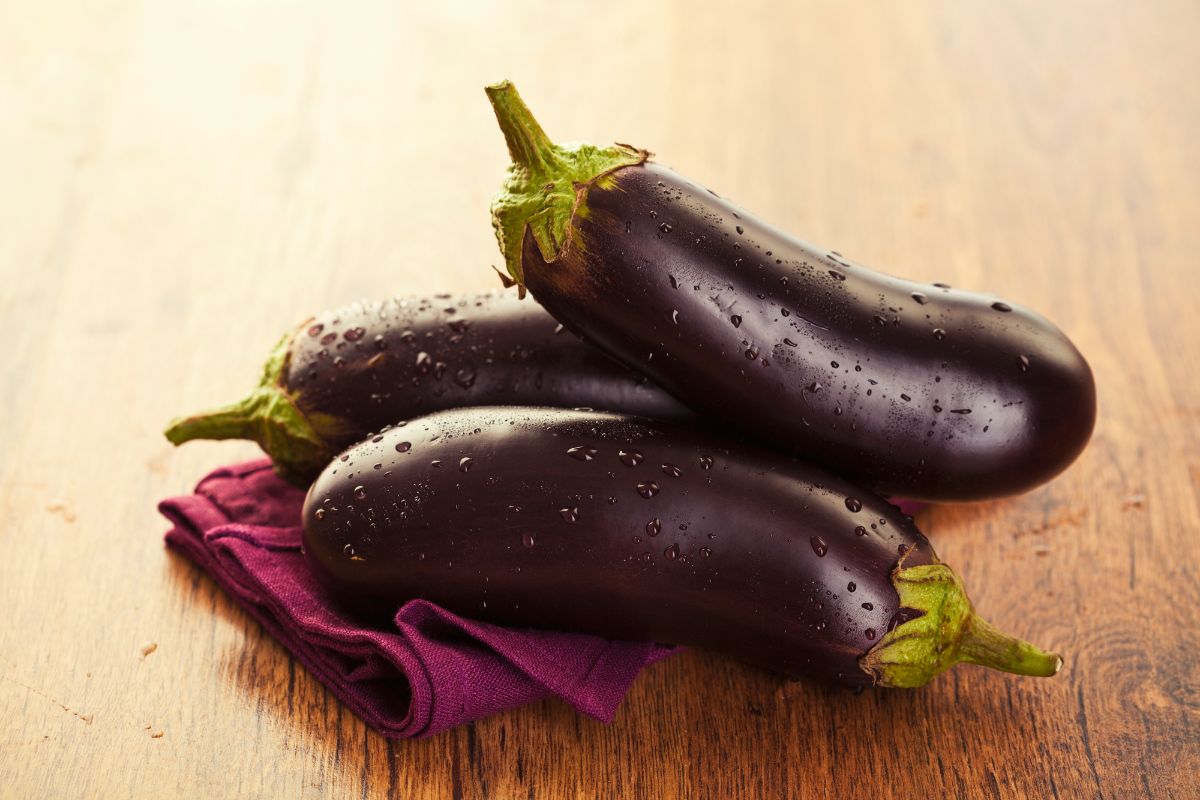 Eggplant parmesan is delicious and rich, but it lacks a solid component that makes it feel like an incomplete meal. Throw that eggplant on top of a pizza, and you’ve added dozens of nutrients to a well-rounded dish. Eggplant rounds fit better than long slices with a single cut, but you can also cut them into strips or cubes. 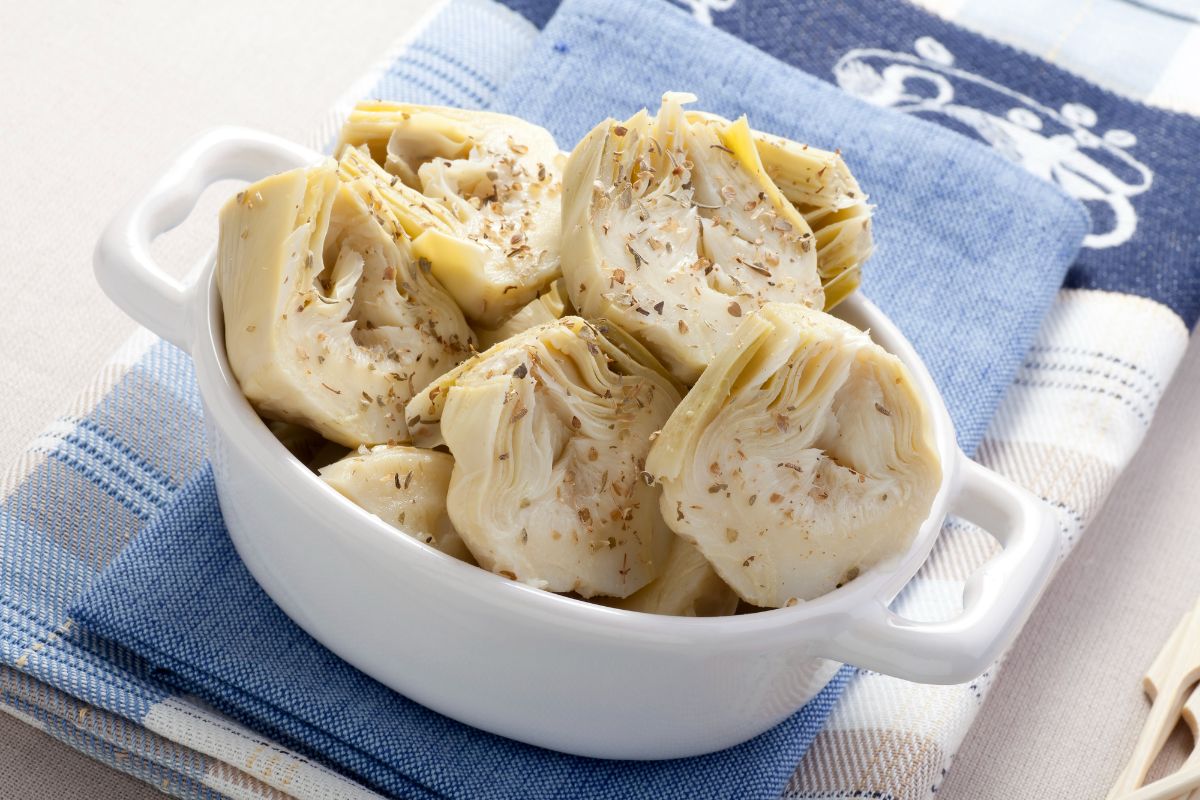 As much as I enjoy artichokes, I admit that I will buy prepared artichokes instead of stamping and separating the hearts myself. Cheating this way will save an hour of cooking time and several minutes worth of active prep time, which is a lot for just one ingredient. A few slices of the pickled heart on top will impart hours of flavor in a few seconds. 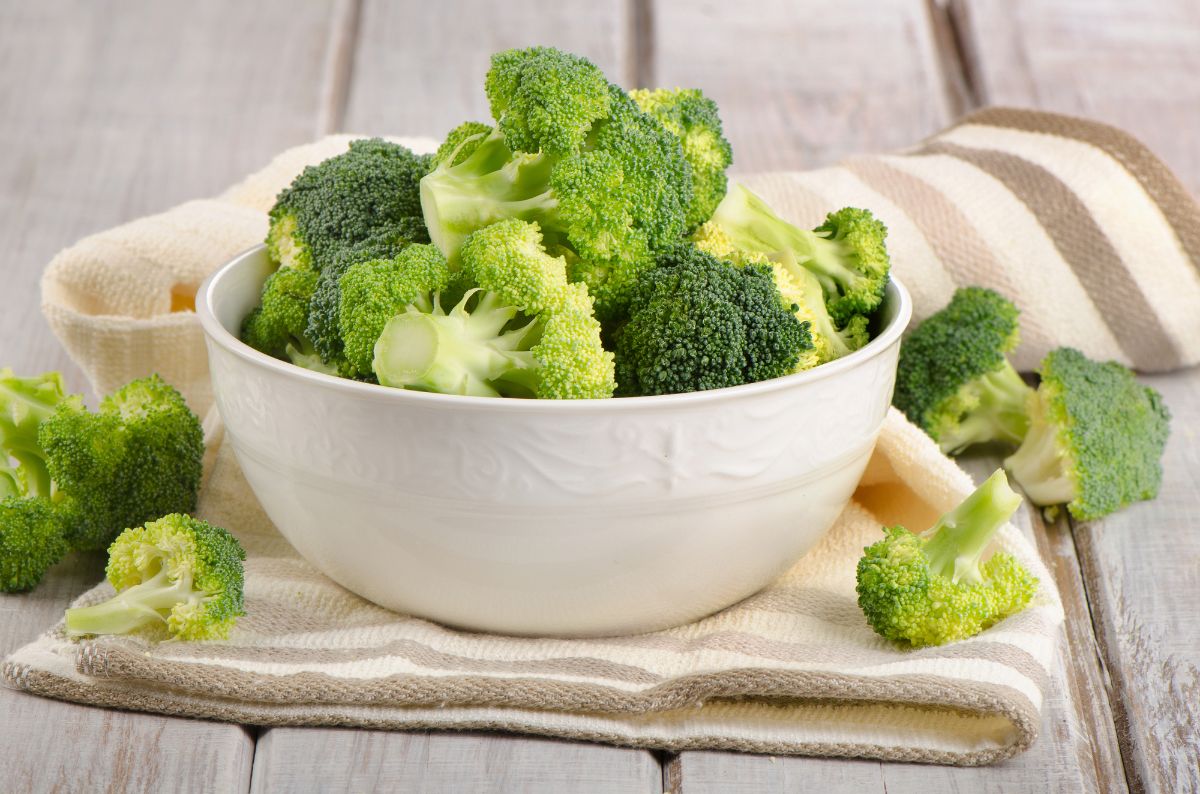 Broccoli cheddar soup is one of my personal favorites, and the combination is fantastic on pizza as well. The trick here is getting the broccoli to just the right level of doneness before adding it to the pizza. It’s a sturdy veggie, so you’ll want to cook it via roasting or pan frying first. How long depends on the baking time and temperature of your pizza plus the desired texture for the broccoli.

In my experience, it’s better to overcook than undercook the broccoli, so I look for them to start browning and softening on the stalk portion. The ideal cooking time will give the broccoli just the right amount of crunch when you bite into the finished pizza.

A warning: avoid canned or frozen broccoli for this purpose. The texture and taste will simply not be the same.