Numerous pizza lovers would be surprised to know that their favorite food was called “pie” long before Dean Martin sang about it. It was in the 1800s, to be exact, when Italian immigrants decided landing on American shores was greatly to be desired. They brought with them their masterpiece called “tomato pie (the English pronunciation.)”

Only Americans call the dish a “pie.” Outside of America, not many people have heard of pizza pie (gasp.) They call the popular dish whatever their language designates, but it’s never called a pie. Generally, the food is called a pie mainly on the East Coast, where the dish originated.

West of the Mississippi, it’s just plain old pizza, in spite of Martin’s lyric “when the moon hits your eye like a big pizza pie, that’s amore.”

What Is A Pie? 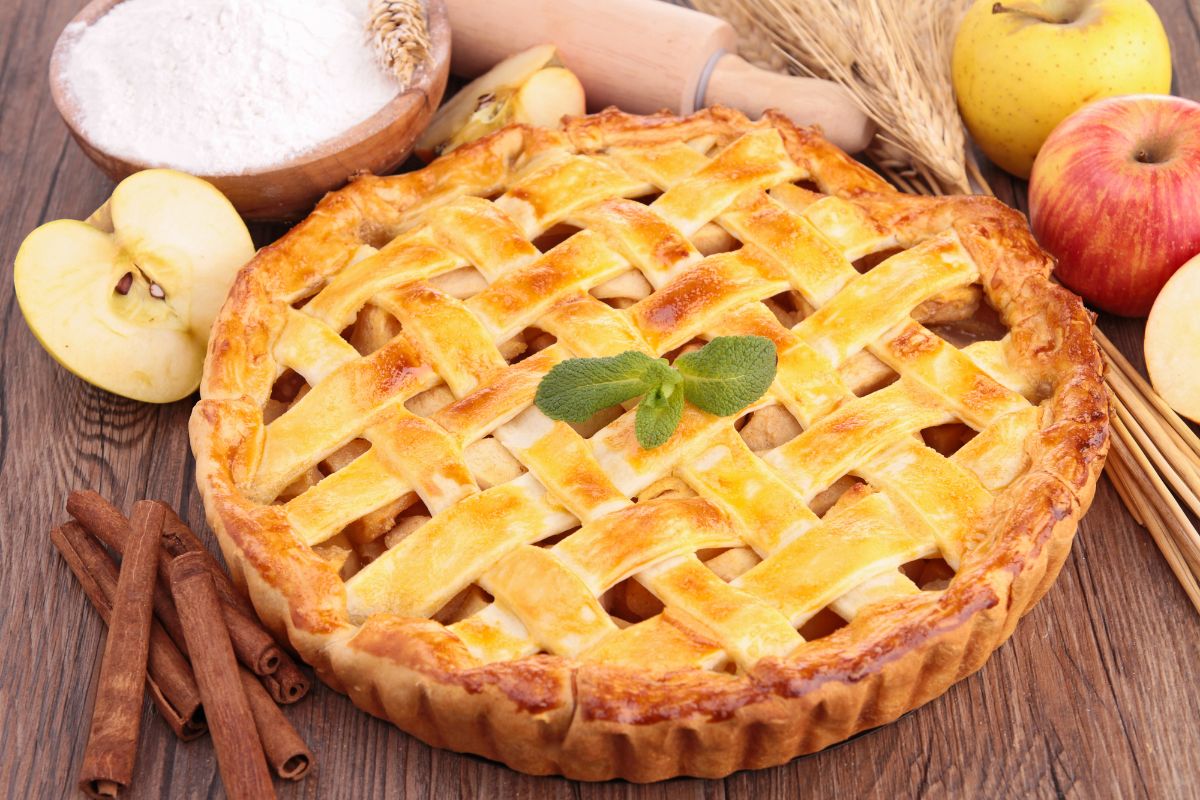 We usually don’t think about pies until the holidays. We wonder if Grandma is going to make her famous apple pie with the lattice top and heavy on the cinnamon. Is Aunt Betsy going to bring her equally famous pecan and pumpkin pies to dinner? Aside from the holidays, we don’t even think of pie.

A pie is characterized by a bottom crust filled with fruit or meats and vegetables. Some pies have a top crust, some don’t. They’re baked in nine inch round glass pans called a pie pan. Commercially prepared pies come in tin pans.

Pie fillings are classified as fruits, nuts (think pecan pie,) custard (pumpkin pie and sweet potato pie are both considered custard pies,) and cream (banana cream, chocolate cream, coconut cream, and I could continue this list for a week.)

What Is A Pizza? 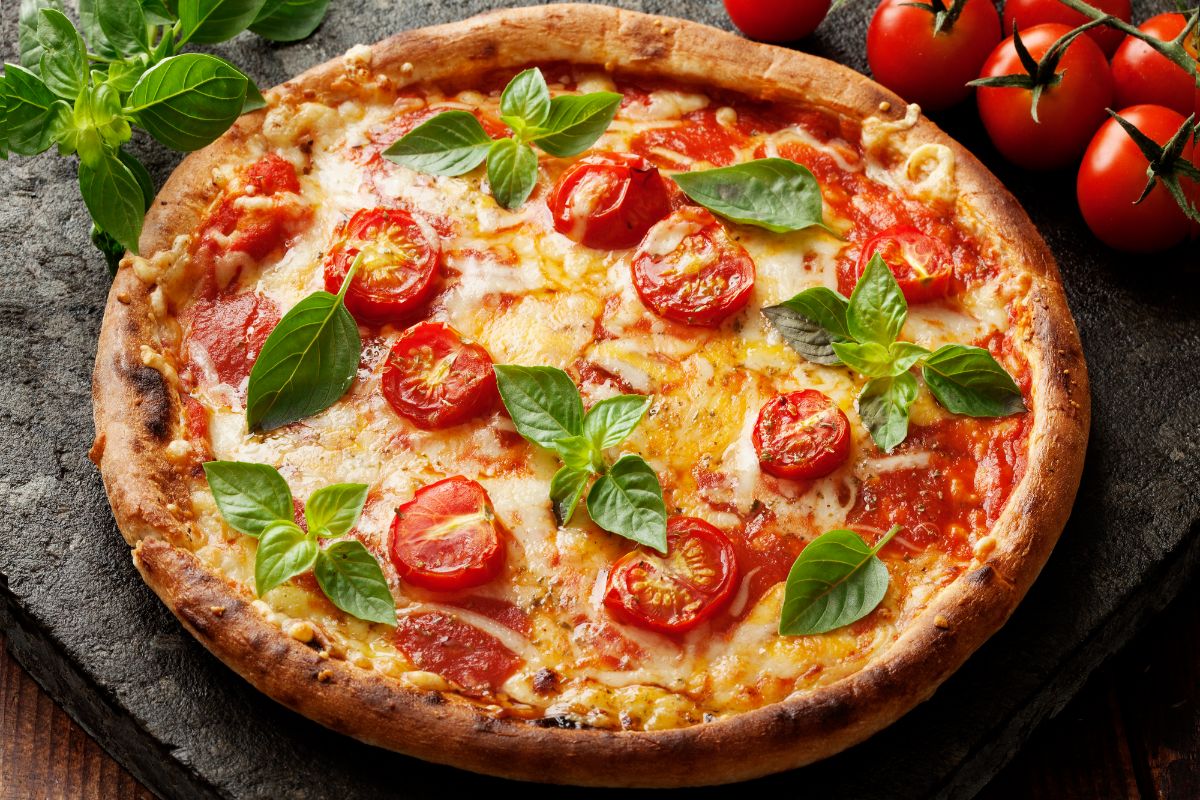 Pizza is a dish consisting of a yeast dough that comes in sizes from six inches (sometimes called “personal” size,) to ten (small,) twelve (medium,)  fourteen (large,) sixteen (extra large,) and up to 32 inches (party size) around. This dough is spread with tomato sauce, cheese, and various meats, vegetables, and fruits.

It’s possible to cut out Mickey Mouse heads from thin crusts for a child’s birthday surprise. Cooks make smiley faces out of pepperoni on the pizzas for children at school as a treat.

So Pizza Qualifies As A Pie?

Now, you have to admit, the mental image of round dough containing meats and vegetables reminds you of a pot pie. You’ll notice it more when you see the pizza being taken out of a deep dish pan. It just looks like a pie with its crust high on the side and its triangular slices, doesn’t it?

How Did Pizza Begin? 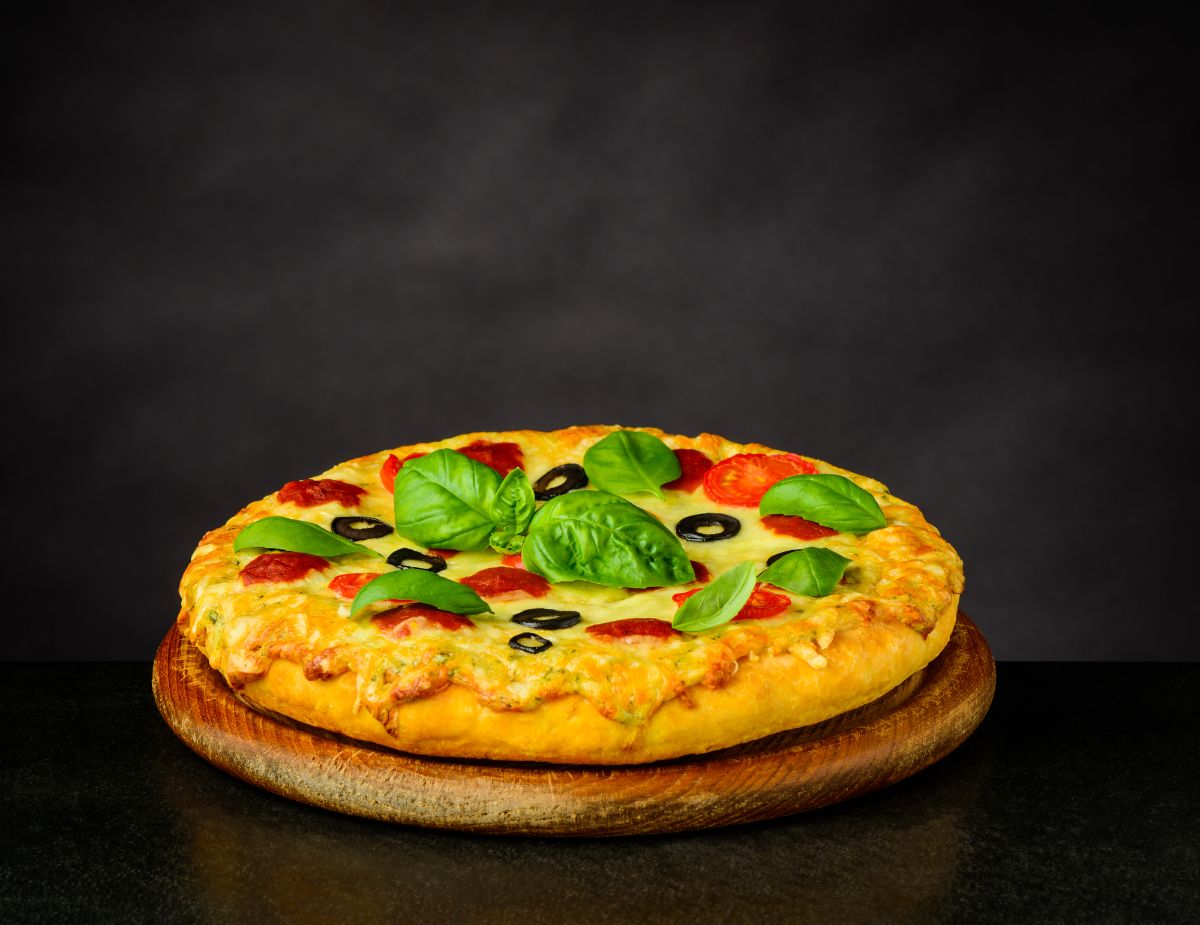 Biblical foods included flatbreads topped with olive oil and herbs. The ancients topped their flatbreads with regional foods such as tomatoes, basil, and white cheeses. The basics of pizza – dough and toppings – have been known around the world (even in what would become America) since antiquity.

Since this is the case, no one civilization can claim to have originated pizza. Sometimes things gain popularity, though, due to one person or one nationality introducing them or hyping them. Take spaghetti and meatballs,  for instance.

This is your quintessential Italian dish, yes? Au contraire. No Italian cook would combine a protein with pasta and sauce. Meatballs were an appetizer, not a main course. Pasta was a delicate thing enhanced by various sauces. It’s thought that Italian immigrants in New York City introduced the dish in the early 1900s. 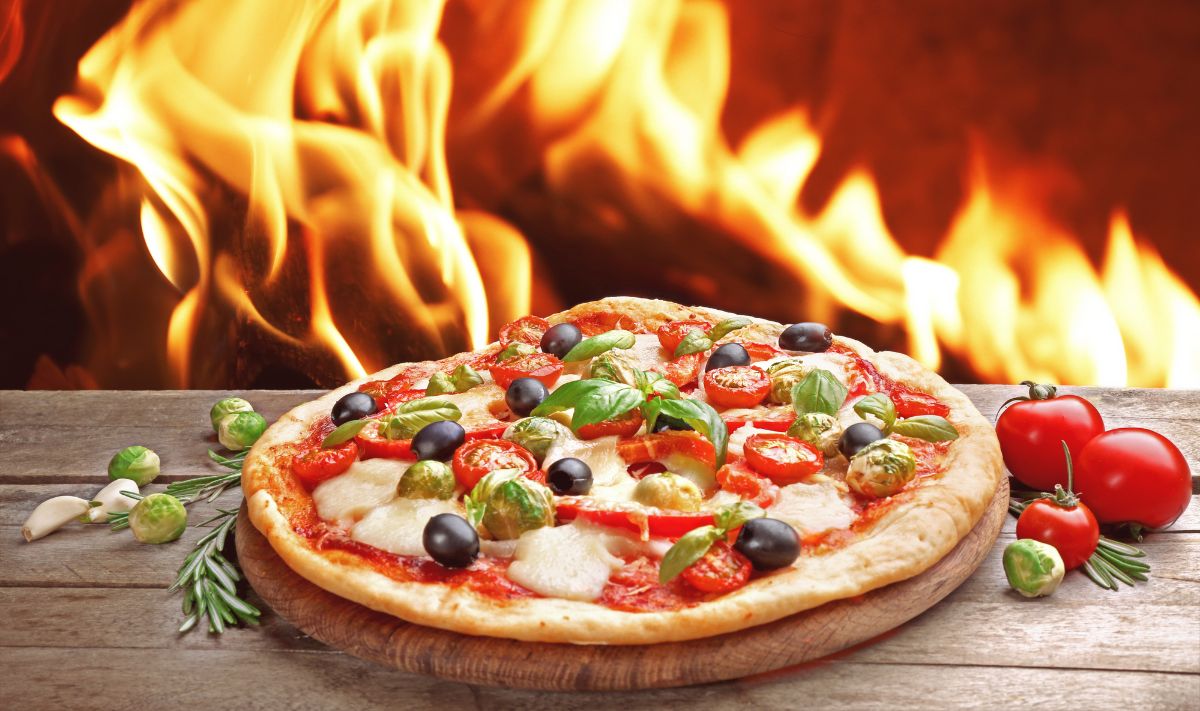 As for pizza as we know it today, it did originate in Italy. Napoli, or Naples, in Campania, is located in the western portion of Italy just before you get to the “boot” part of the country. The Greeks settled certain portions of the country as a sort of holiday retreat or, in some cases, a colony. Italy wasn’t unified until modern times.

See also  Can You Use Parchment Paper for Pizza?

Naples was where the working class and the poor thronged. Many worked outdoors or out of some homes which were no more than one room. The workers and the poor needed cheap food they could eat quickly before returning to work. Flatbread topped with olive oil, herbs, and/or tomatoes, cheeses, and anchovies fit the bill. Street vendors and restaurants served these workers cheap and nutritious food.

In the late 1800s and early 1900s, Neapolitans came to America looking for work. They didn’t mean to start a culinary revolution, but the crusty goodness they brought to New York, Chicago, Boston, and St. Louis made an impact, to put it mildly. Following WWII, the pie exploded across the country, spawning specialty pizzarias as well as chains like Pizza Hut and Domino’s.

Today, pizza can be found around the world in chain stores and individual pizza shops. You’ll find them topped with familiar tastes to the locals, such as Gouda cheese to hardboiled eggs.