Native to South and Central America, the tomato’s name is derived from tomati – the word for tomato in Nahuatl – which is an Aztec – Mexicano language.

The tomato is a versatile and delicious edible berry, the flower of the Solanum Lycopersicum plant. As a berry, a tomato, from a botanical standpoint, is technically a type of fruit.

The ambiguity of the tomato’s status (i.e., was a tomato a fruit or was it a vegetable?) was ultimately resolved by the Supreme Court (Nix v. Hedden) in 1893. The final landmark unanimous decision was based on a legal challenge to the current taxation laws (the Tariff Act) that imposed taxes on vegetables but not fruit.

The court ruled, on what amounted to a financial matter, that due to a tomato’s use in more savory (not dessert) dishes, a tomato is a vegetable. But note, the tomato’s botanical heritage remains intact despite the Supreme Court’s decision regarding tomatoes.

Note that the tomato shares this ambiguous position with bell peppers, and avocados, to name a few other fruit/vegetable combinations.

Tomatoes are the base of some pretty delicious foods and sauces – in cuisines across the world. Despite its legal status as a vegetable, tomatoes still confuse many home cooks.

For instance, is pizza sauce the same as marinara sauce? If not, how do they differ?

What is Pizza Sauce? 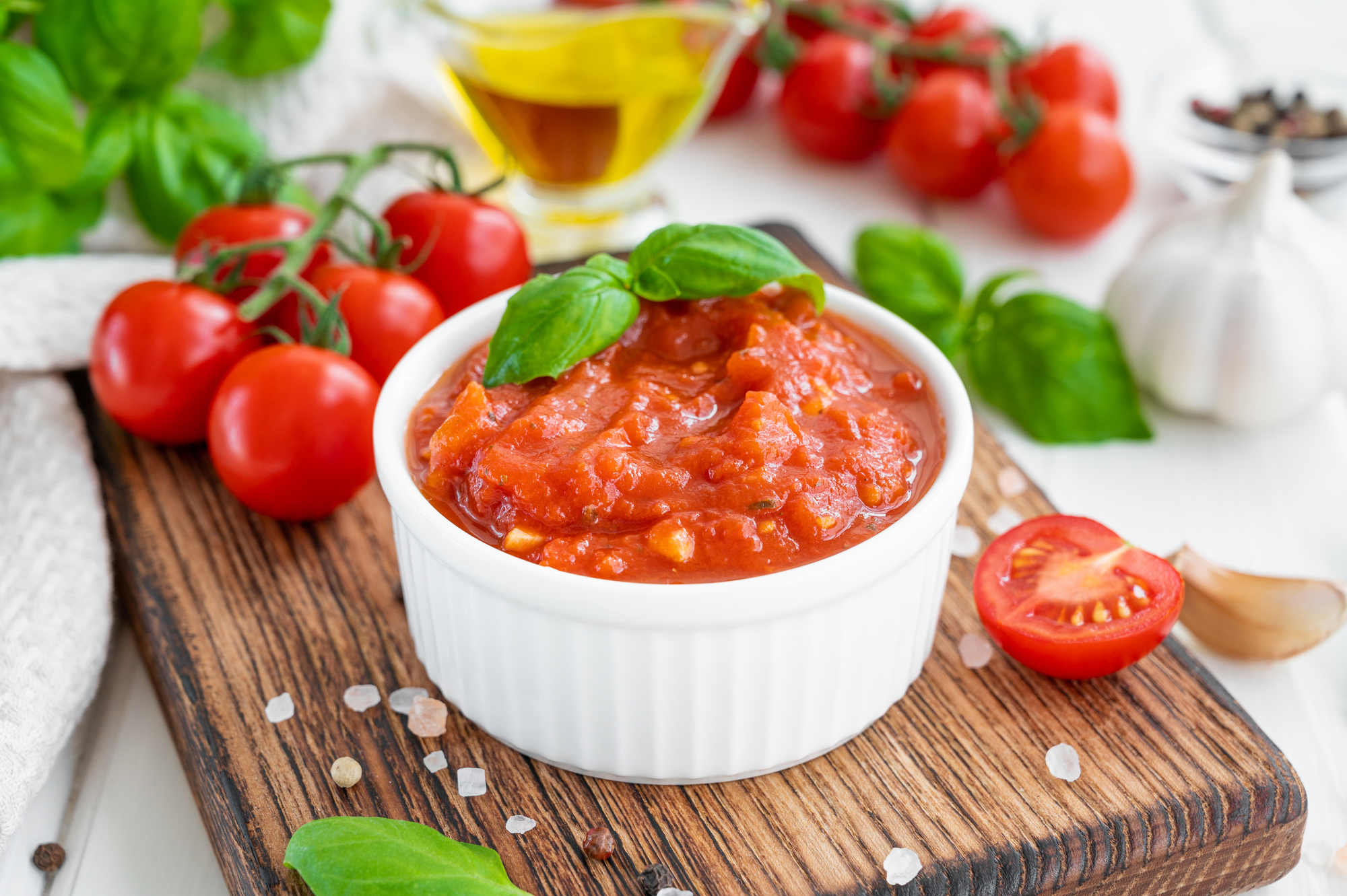 Pizza sauce is used as the base or binding ingredient for most pizzas and often in other Italian specialties by home cooks. Pizza sauce originated in the exact location where pizza was first born – Italy. The first mention of pizza sauce in a cookbook was in the 17th century by a Franciscan Friar Bernardino de Sahagun.

At its very basic, pizza sauce is fresh, uncooked, pureed tomatoes combined with various herbs. Its flavor is typically enhanced with seasonings that vary significantly from chef to chef and region to region. This type of tomato sauce may also include oregano or a splash of balsamic vinegar to create individual taste profiles. 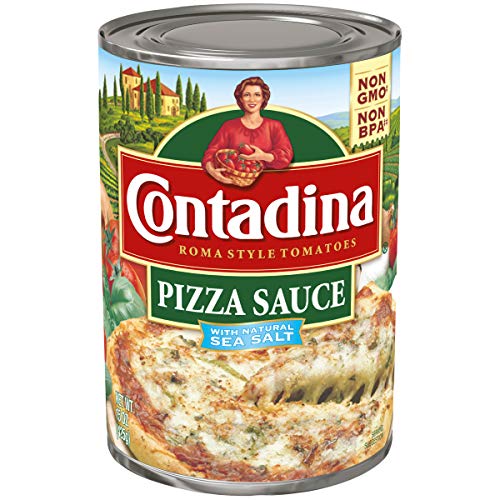 Pizza sauce is primarily the red palette for nearly limitless pizza toppings and ingredients. Because of its intended purpose, pizza sauce tends to be consistently thinner and is not chunky. The consistency of pizza sauce helps make it easy to spread evenly and quickly across fresh pizza dough being prepared to be baked in a hot oven.

Using cooked tomato sauce on a freshly made pizza may cause previously-cooked ingredients to ‘over cook’ and potentially ruin other elements or the entire pizza. Deciding to use a marinara sauce in place of a pizza sauce is probably not going to create a mouthwatering pizza pie.

The Take-Away – Pizza sauce is not marinara sauce. And creating a pizza is a very personal thing that is unique to each chef, cook, or restaurant. The perfect pizza sauce will likely make or break the final pizza pie product.

See also  Can You Make Pizza Without Sauce?

What is Marinara Sauce? 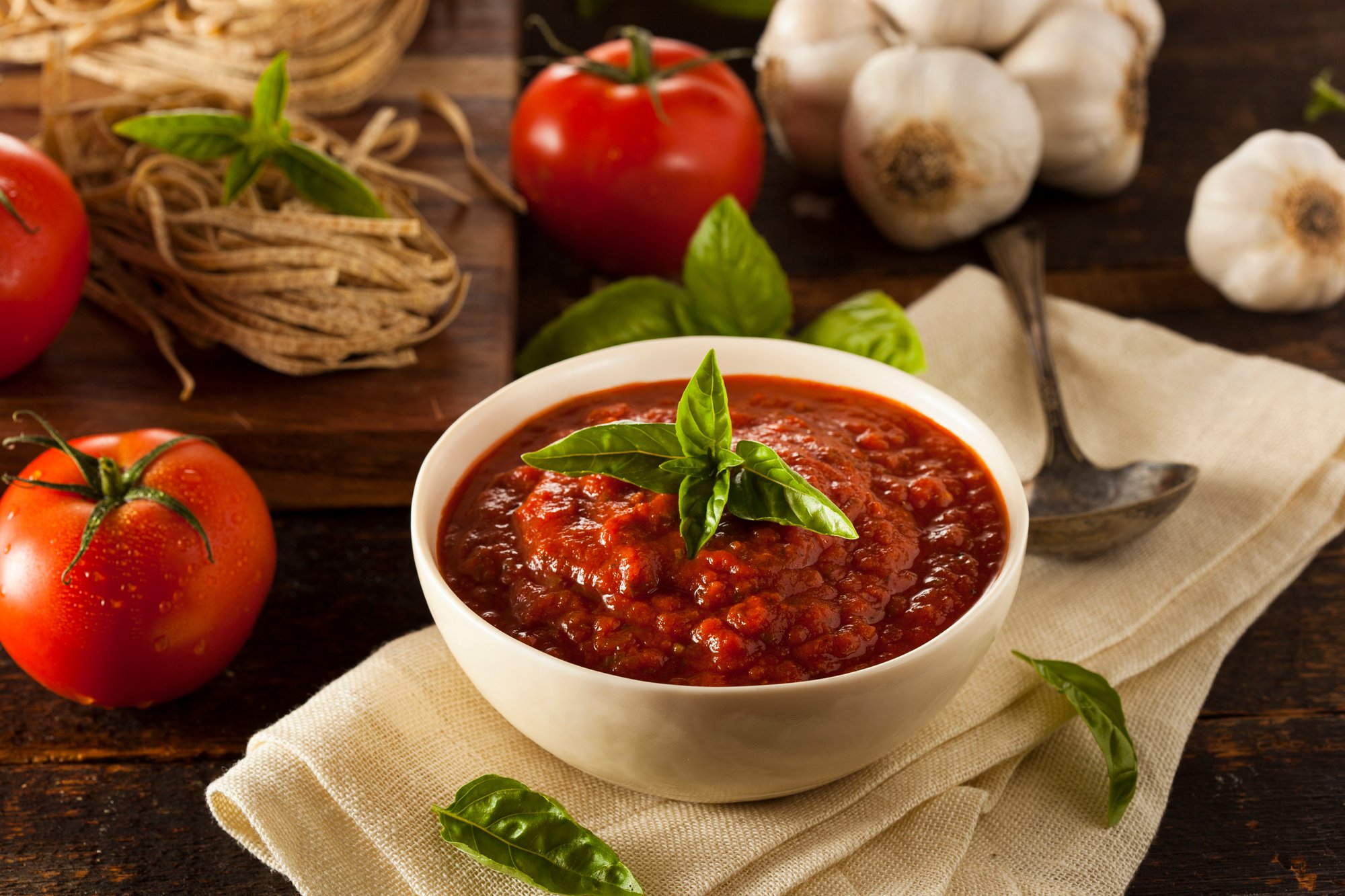 Like, pizza sauce, marinara is a tomato-based sauce. The first mention of marinara sauce, like pizza sauce, was in a 17th-century cookbook by First Steward Antonio Latini. However, this is essentially where the similarities between pizza sauce and marinara end.

First, marinara sauce, which is known in Italy as alla marinara, is a cooked red sauce, which is completely different from pizza sauce – the uncooked version. Marinara has many uses in cooking, but it is primarily used for delectable pasta or meat/fish creations and often as a dipping sauce for mozzarella sticks.

In preparing marinara sauce, crushed tomatoes are cooked slowly, usually for hours, to craft the complex flavor that Marinara sauce is known for.

Marinara sauce is thicker than pizza sauce and tends to be velvety and full of chunks of tomatoes or onions, etc. Marinara sauce is a red sauce that is cooked down until the natural water in the tomatoes has reduced to a more thick, dense, and rich sauce. 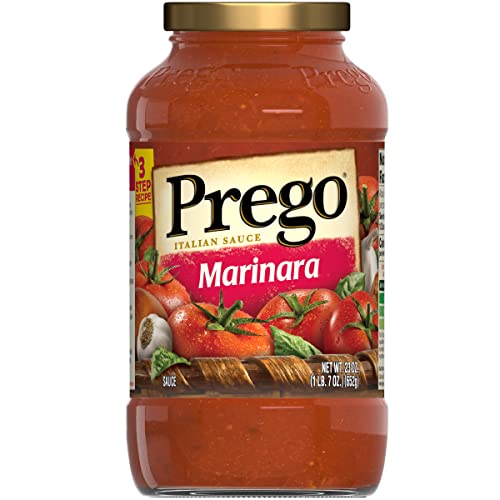 Marinara is a cooked, deep flavored sauce that is typically tossed with cooked noodles at the last moment, prior to serving. As a result, there would be no time to develop a rich sauce that goes with a variety of Italian dishes.

Marinara sauce can also include olives, anchovies, a bay leaf, and even capers. Some cooks add meat to marinara sauces which really redefines it as a meat sauce rather than a marinara sauce.

Old-school Italian cooks and chefs are likely to call this lovely and delectable tomato concoction ‘gravy.’ Every Sunday afternoon, Italian grandmothers would spend hours attending to their secret recipe for gravy as they prepared a Sunday afternoon meal for large extended families.

Marinara is a more complex, cooked red sauce. Its consistency is thick, dense, and rich, which makes it an excellent accompaniment for a variety of pasta, meat, vegetables, fish, and poultry, to name a few.

Can Pizza Sauce and Marinara Sauce Be Used Interchangeably?

Marinara sauce can be used for pizza and is often substituted by home cooks. The consistency of marinara may not pair well with uncooked pizza dough. However, a cook can thin marinara to create a traditional “pizza sauce’ consistency.

Conversely, pizza sauce can be used as a dipping sauce but may be too thin for pasta, as the sauce will not adhere the same way as marinara.

The Differences Between Marinara & Pizza Sauce 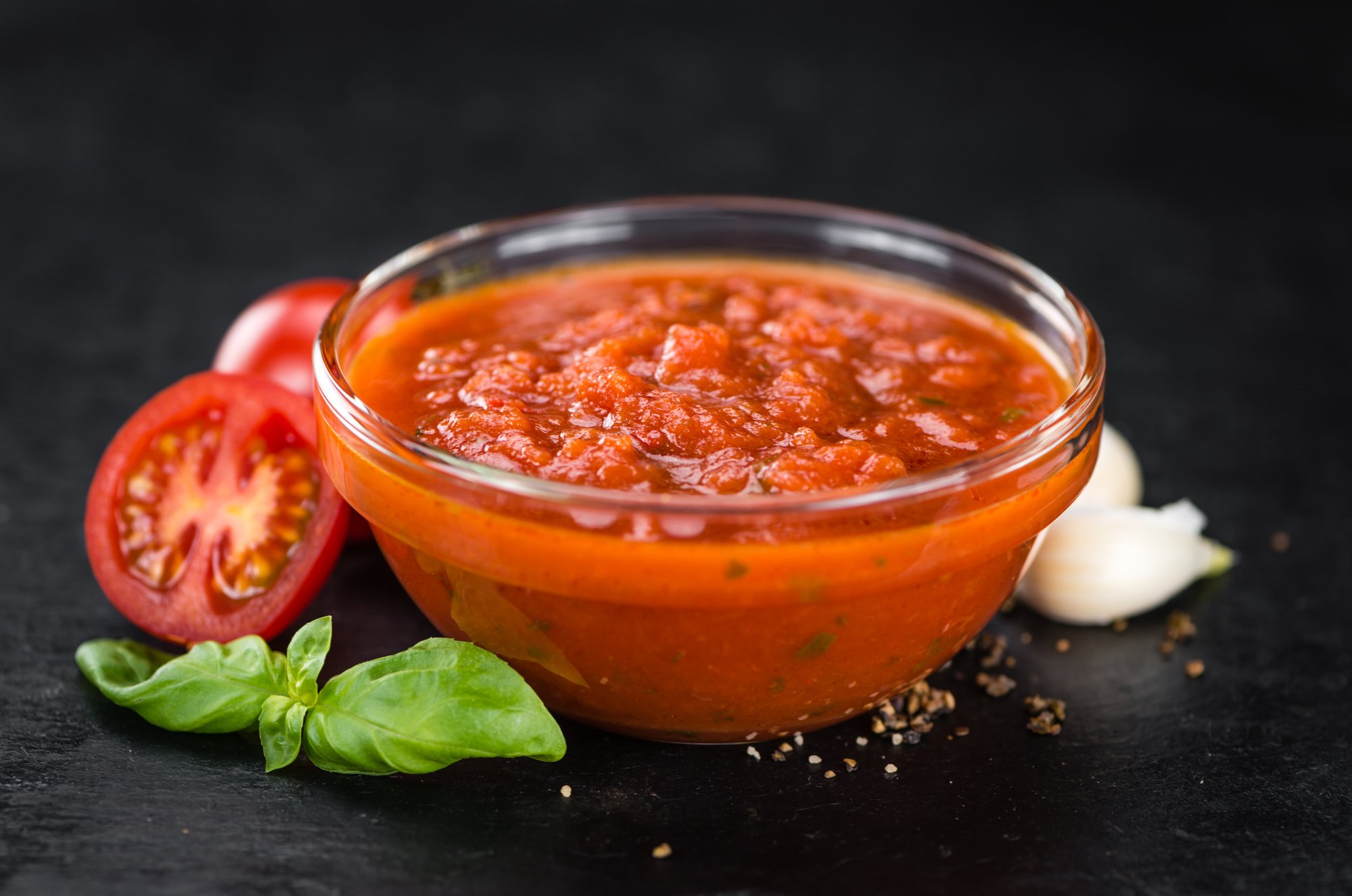 Marinara and pizza sauce are both tomato-based sauces that are primarily used in Italian and Italian-American cuisine. The following summarizes the differences between the two –

Pizza sauce and its cousin, marinara sauce, are both essential ingredients in most Italian recipes. Contrasting their differences offers the insight needed to discover that you really can’t determine which is better – pizza sauce or marinara sauce.

Each of these tomato sauces is designed to meet a specific cooking purpose. So, when preparing a pizza, it is best to select a quality pizza sauce to cover your dough – one that will adhere correctly and not overpower the other pizza ingredients and flavors.

If you are crafting a pasta, fish, meat, or poultry dish, marinara will likely create a more decadent, more complex dish to enjoy.